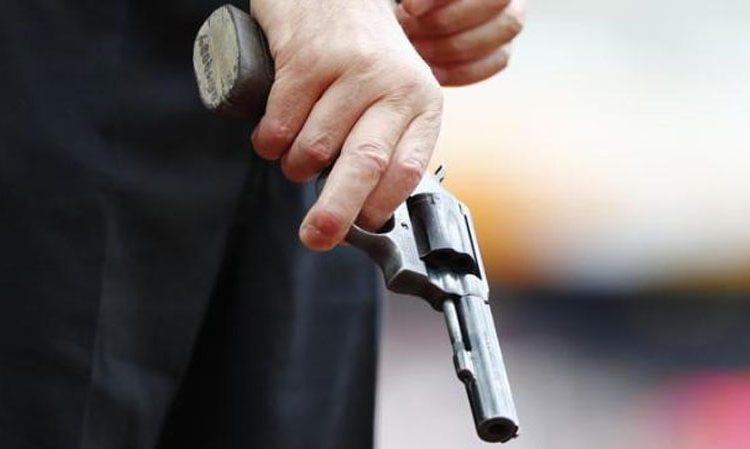 Kabul, November 2: At least 25 people were killed and 22 wounded when gunmen stormed Kabul University in Afghanistan’s capital in an attack that ended after hours of fighting with security forces.
Hamid Obaidi, spokesman for the Ministry of Higher Education, told AFP news agency Monday’s attack started when government officials were arriving for the opening of an Iranian book fair organised on campus.
Witnesses said hundreds of people were sent fleeing and scrambling over walls of the campus when the attack took place.
“The attack is over, but sadly 25 people have been killed and 22 more wounded,” Interior Ministry spokesperson Tariq Arian told AFP.
“Three attackers were involved. One of them blew up his explosives at the beginning, two were brought down by the security forces.”
Witnesses said the attack followed an explosion in the area and students spoke of chaos and confusion.
“We were studying inside our classrooms when suddenly we heard a burst of gunfire,” said student Fraidoon Ahmadi, 23.
“Some students have fled … it is chaotic and students are terrified,” he added.
Kabul police spokesman Ferdaws Faramerz told AFP most of those killed were students.
Afghan media reported the book exhibition was being attended by several dignitaries at the time of the shooting.
Iran’s semi-official ISNA news agency reported on Sunday that Iranian Ambassador Bahador Aminian and cultural attache Mojtaba Noroozi were scheduled to inaugurate the fair, which was to host some 40 Iranian publishers.
Iran’s semiofficial ISNA news agency reported Sunday that Iranian Ambassador Bahador Aminian and cultural attaché Mojtaba Noroozi were scheduled to inaugurate the fair, which would host some 40 Iranian publishers. Iranian state television reported the attack occurred, but did not offer information on its officials.
Iranian diplomats have been targeted previously by attacks in the country and nearly sparked a war between the two countries. In 1998, Iran held the Taliban responsible for the deaths of nine Iranian diplomats who were working in its consulate in northern Afghanistan and sent reinforcements to the 950-kilometer- (580-mile-) long border that Iran and Afghanistan share.
No group immediately took responsibility for the ongoing attack though the Taliban issued a statement saying they were not involved. However, suspicion immediately fell on the Islamic State group. (Agencies)