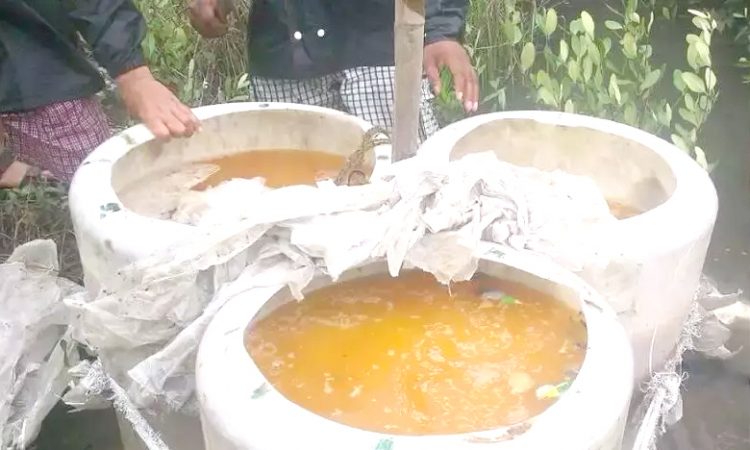 NEW DELHI, March 5: Nine people have been sentenced to death in the 2016 Gopalganj hooch tragedy case.

The special excise court also handed life imprisonment to four women and slapped a fine of Rs 10 lakh on each of them. All 13 were pronounced guilty on February 26 in the case. All nine given capital punishment are from the same family.
At least 19 people died and another two lost their eye-sights after consuming spurious liquor in the Kharjurbani locality of Bihar’s Gopalganj district in August, 2016.
This was the first major hooch tragedy in Bihar after the Nitish Kumar govenment banned consumption of alcohol in the entire state, earlier same year.
A raid conducted in Khajurbani, a cluster of about 25-30 households, all involved in illicit liquor trade, had led to recovery of more than 500 litres of alcohol.
In June last year, 21 police personnel, including three sub-inspectors, were dismissed from service for negligence of duty in the same case.
This is first time that so many persons have been handed capital punishment together in a case in Bihar, said Gopalganj public prosecutor Dev Vansh Giri.
(ToI With agency inputs)