Guwahati, April 16: Two people tested positive for COVID-19 in Assam on Thursday, taking the total in the state to 34, Health Minister Himanta Biswa Sarma said here.
Both the cases are from Morigaon district of the state and are secondary contacts of attendees of the Tablighi Jamaat event at the Nizamuddin Markaz in Delhi, the minister said in a tweet.
The cumulative number of patients in Assam now stands at 34. The figure includes one fatality and five patients who have been cured, he added.
Thirty-three of these are linked to the Jamaat event.
Three people were discharged on Thursday from the Goalpara Civil Hospital and two others on Wednesday from the Sonapur District Hospital as they have recovered from COVID-19.
The minister said that around 10 more COVID-19 patients were undergoing treatment in Golaghat and Guwahati, and were expected to be released during the next few days.
Currently, 28 COVID-19 positive persons from the state are undergoing treatment.
Another person hailing from Nagaland tested positive at the Guwahati Medical College Hospital and is currently undergoing treatment here.
The condition of all of them, except a cancer patient who was the first to test positive in Silchar, was stable and they would be gradually released if their condition does not deteriorate, the minister said.
“We expect the cases related to the Nizamuddin event to close by April 20 as all those who attended have been either quarantined or isolated,” he said.
The patients are being released after following all ICMR COVID-19 protocols which include that they must test negative in the two repeat tests conducted after 14 days of treatment, clear the mandatory chest X-ray and be certified by doctors that they have no symptoms of cough and cold, Sarma said.
The recovered persons will spend the next 14 days at government guest houses in Goalpara and Jagiroad for observation though they can meet people and do their normal activities within the premises, he said.
Golaghat with nine patients, Morigaon with six and Dhubri, Goalpara and Nalbari with four patients each have been identified as the five hotspot districts of Assam.
The other districts to have reported confirmed cases are Silchar, Kamrup (Metro), Kamrup, Hailakandi, Lakhimpur and South Salmara. (PTI) 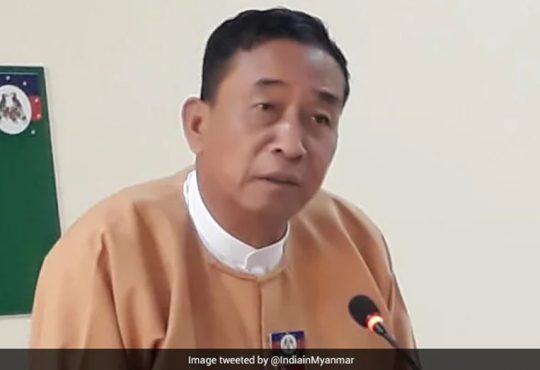 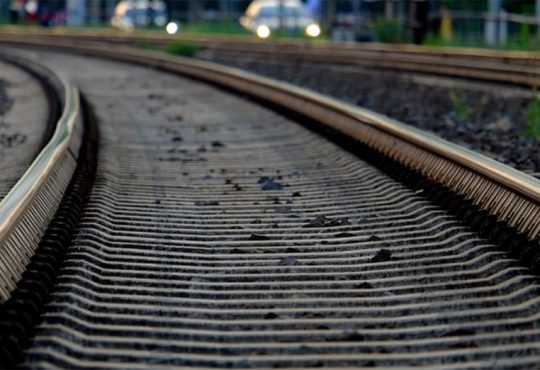