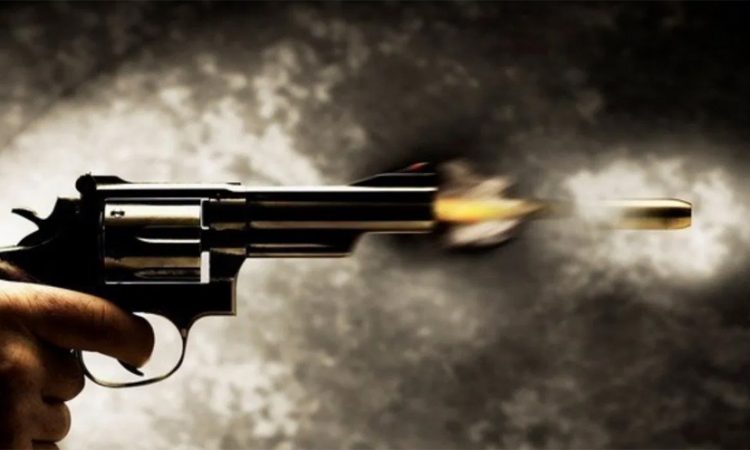 Guwahati, September 5: Two persons accused of different crimes were injured in police encounters in Assam’s Guwahati and Dhemaji when they “tried to escape from custody”, a senior officer said on Sunday.
Special Director General of Police (Law and Order) Gyanendra Pratap Singh said sleuths in Guwahati had to open fire on one accused in self-defence when he tried to flee custody.

The person, who sustained a bullet injury on his leg, was recently arrested from Delhi for allegedly supplying cocaine in a rave party in Guwahati last month, he said in a tweet.
Talking about the other case, Singh said a man accused of attacking a college girl, who later succumbed to her injuries, tried to snatch a police weapon in Dhemaji district on Saturday evening.
He was injured in police firing, Singh added.
Since May, at least 23 suspected militants and criminals were shot dead in police encounters in the state as they reportedly tried to snatch service weapons or attempted to escape from custody, while 38 accused were injured along with some policemen.
The rising number of shoot-outs has whipped up a political furore with the opposition alleging that the Assam Police has turned “trigger happy” under the Chief Minister Himanta Biswa Sarma-led regime, which assumed charge on May 10.
Unfazed by the criticism, Sarma had on July 15 said in the Assam Assembly that the state police has “full operational liberty” to fight against the criminals within the ambit of law.
At the first ever face-to-face meeting with the officers in-charge (OCs) of all police stations of Assam on July 5, Sarma had said that shooting at criminals “should be the pattern” if they attempt to escape from custody or try to snatch arms from the police to fire at them.
Taking suo moto cognizance, the Assam Human Rights Commission (AHRC) on July 7 asked the state government to institute an enquiry into the circumstances that led to the death and injury of the accused in police encounters over the past two months.

Earlier, a Delhi-based lawyer from Assam, Arif Jwadder, had filed a complaint with the National Human Rights Commission (NHRC) against the Assam Police for the series of encounters that have taken place since Sarma took charge. (PTI)