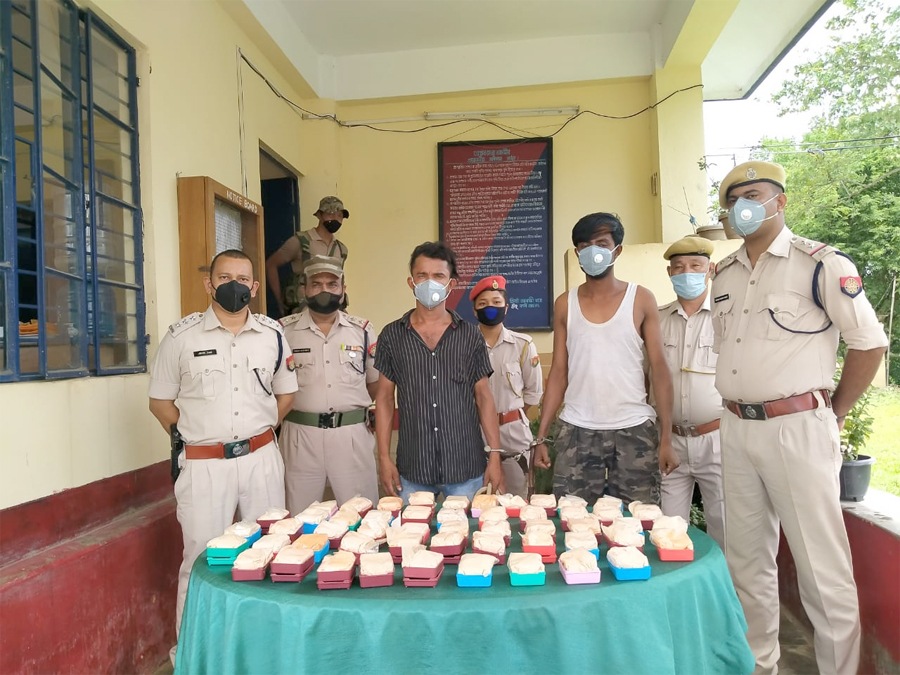 Dimapur, August 5: Assam Police apprehended 2 persons transporting brown sugar/heroin weighing around 649 grams from Dimapur while they were crossing Assam’s Lahorijan check post on August 4.
Talking to Nagaland Page, SDPO, John Das APS, said on August 4 at around 2 p.m. during a Naka checking at Dilai – Lahorijan check post, a vehicle bearing registration No AS 02 BC 7866 was intercepted by the police team led by IC Lahorijan PP SI (UB) Chitta Ranjan Borah and staff.
He said sensing suspicious behaviors by the two occupants of the vehicle, a thorough search was made which led to the recovery of 52 soap boxes containing 649 grams of suspected brown sugar/heroin from a secret chamber made behind the driver’s seat.
John Das said the market value of the brown sugar is approximately Rs 20 lakh and in this connection, police arrested the two drug peddlers.
He further stated that along with him, OC Dilai reached the Police station and interrogated the apprehended persons.
The SDPO said after preliminary interrogation it was found that the recovered brown sugar was purchased and transported from Dimapur and was supposed to be delivered at Dobaka By-Pass under Hojai district.
“We are aggressively trying to fight the menace of drug addictions which is creating an unusual phenomenon in the NE states. There will be more such crackdowns on drug mafias and their modus operandi will be crushed”, he said.
The Bokajan SDPO appealing to the youths said, “Say no to drugs. Cut the demand then there won’t be any supply” and added a Good Samaritan will be rewarded for information regarding drugs and names will be kept secret.
We all need to fight the menace of drugs, he remarked.
(Page News Service) 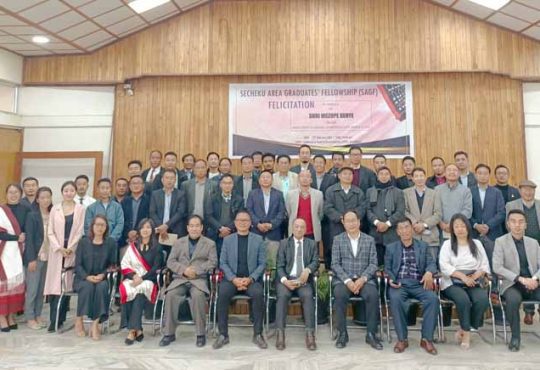 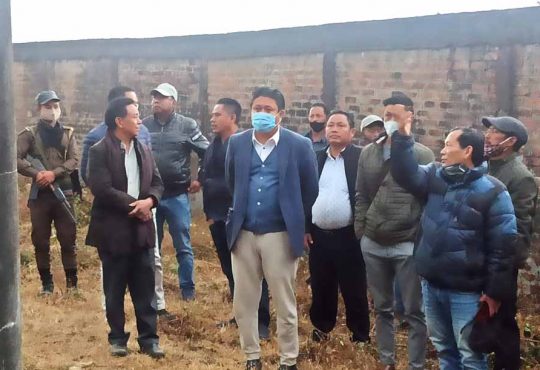 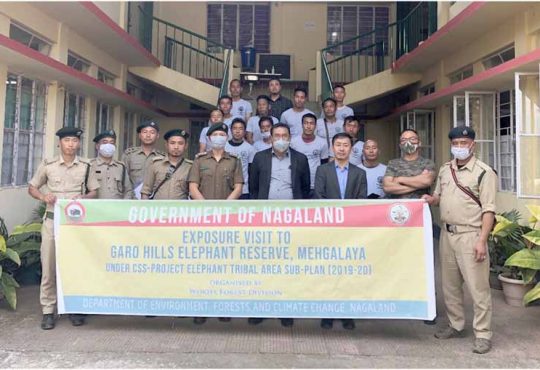