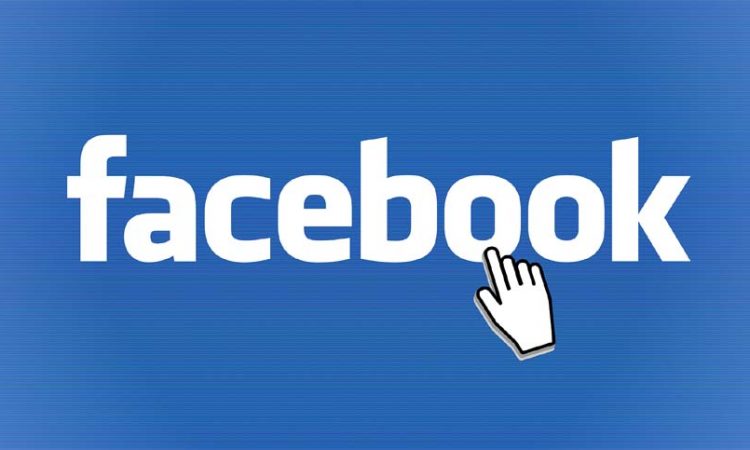 WASHINGTON, JUNE 30: In a stunning setback to regulators’ efforts to break up Facebook, a federal Judge on Monday threw out antitrust lawsuits brought against the company by the Federal Trade Commission and more than 40 States.
The Judge eviscerated one of the federal Government’s core arguments, that Facebook holds a monopoly over social networking, saying prosecutors had failed to provide enough facts to back up that claim. And he said the States had waited too long to bring their case, which centres on deals made in 2012 and 2014.

The Judge said the FTC could try again within 30 days with more detail, but he suggested that the agency faced steep challenges. The rulings were a major blow to attempts to rein in Big Tech. In Congress, legislators pointed to the decisions as proof that century-old antitrust laws needed updating for the Internet sector.
“This really stings”, said William E Kovacic, a former Chairman of the Federal Trade Commission. “This is a reminder to those who have wanted a dramatic, sweeping litigation campaign to take on Big Tech that there’s nothing easy about it, because the courts have a different view of the antitrust system.”
Representatives for the FTC and Letitia James, the New York Attorney-General, who led the States’ case, said they were reviewing the Judge’s decision and considering their legal options.
Christopher Sgro, a spokesman for Facebook, said: “We are pleased that today’s decisions recognise the defects in the Government complaints filed against Facebook. We compete fairly every day to earn people’s time and attention and will continue to deliver great products for the people and businesses that use our services.”
The news pushed Facebook’s stock up 4.2%, and the company passed $1 trillion in market capitalisation for the first time. It is one of only half a dozen companies to reach such a valuation.
Congress, President Biden and many States have made weakening the grip of Amazon, Apple, Facebook and Google a high priority. Biden has installed critics of the technology giants in key regulatory roles, including Lina Khan as Chair of the FTC, and he is expected to issue broad mandates this week for federal agencies to address corporate concentration across the economy. Khan’s first major task as Chair will be to rewrite the Facebook lawsuit to address the Judge’s criticisms.
Courts have narrowed interpretations of antitrust laws over the years, making Government cases difficult to win. Last week, the House Judiciary Committee advanced 6 bills that would overhaul antitrust laws, with the goal of loosening the influence that the big companies have over wide swathes of the economy.
“Today’s development in the FTC’s case against Facebook shows that antitrust reform is urgently needed”, said Representative Ken Buck, a Republican from Colorado and a co-sponsor of the antitrust bills. “Congress needs to provide additional tools and resources to our antitrust enforcers to go after Big Tech companies engaging in anticompetitive conduct.”
Senator Josh Hawley, Republican of Missouri and a critic of Big Tech, said on Twitter that the court had acknowledged Facebook’s “massive market power but essentially shrugged its shoulders”.
The lawsuits by the States and the Federal Trade Commission argued that Facebook’s acquisitions of Instagram for $1 billion in 2012 and WhatsApp for $19 billion 2 years later squashed competition in social networking. The regulators argued that Facebook should break off the 2 apps and that new restrictions should apply to the company on future deals. Those are some of the most severe penalties that regulators can demand.
The FTC was split on its decision to pursue the lawsuit. Its Chairman at the time, Joseph J Simons, a Republican appointed by President Donald J Trump, and the 2 Democratic Commissioners voted in favour of the suit.

The 2 remaining Republican Commissioners voted against it.
The State suit was signed by Attorneys General of 46 States and the District of Columbia and Guam. Alabama, Georgia, South Carolina and South Dakota did not join the case.
Facebook asked the court to dismiss both suits in March. The company argued that it was continually challenged with competition, including from new rivals such as TikTok.
It also argued that the regulators had failed to prove how the services, which are free, harmed consumers. (NYTNS)