New York, December 30: More than 170,000 grave violations against children in conflict have been verified since the start of the decade in 2010, the Unicef said on Monday.
The figure represents an average of 45 rights violations per day for the last 10 years, reports Efe news.
Unicef added that the number of countries experiencing conflict was the highest since the adoption of the Convention of the Rights of the Child in 1989.
“Conflicts around the world are lasting longer, causing more bloodshed and claiming more young lives,” said Unicef Executive Director Henrietta Fore in a statement.
“Attacks on children continue unabated as warring parties flout one of the most basic rules of war: the protection of children. For every act of violence against children that creates headlines and cries of outrage, there are many more that go unreported,” she added.
In 2018, the UN agency verified more than 24,000 grave violations against children – more than two and a half times the figure in 2010 – including killing, maiming, sexual violence, abductions, denial of humanitarian access, child recruitment and attacks on schools and hospitals.
Of the 24,000 cases, more than half were the killing or maiming of children, the vast majority from the continuous and widespread use of airstrikes and explosive weapons such as landmines, mortars, improvised explosive devices, rocket attacks, cluster munitions and artillery shelling.
In the first half of 2019, more than 10,000 cases of children`s rights violations were documented, although Unicef said the figure may be “much higher”.
The agency highlighted several risk situations throughout the year, and recalled that in May, the organization asked governments to repatriate children who were trapped in camps or detention centers in northeastern Syria, where there were about 28,000 foreign children from 60 countries, including 20,000 from Iraq.
It also stressed that in March, more than 150 people, including 85 children, were killed when an armed group attacked the village of Ogossagou in Mali`s Mopti region, while another attack in Sobanou-Kou killed another 24 children.
In September, Unicef reported that 2 million children remained out of school in Yemen, including almost half a million who dropped out since the conflict intensified in March 2015.
In November, the organization revealed that three years of violence and instability in the northwest and southwest of Cameroon has left more than 855,000 children out of school and displaced 59,000 adolescents.
The UN agency urged “all warring parties to abide by their obligations under international law and to immediately end violations against children and the targeting of civilian infrastructure, including schools, hospitals and water infrastructure”. (ZeeNews) 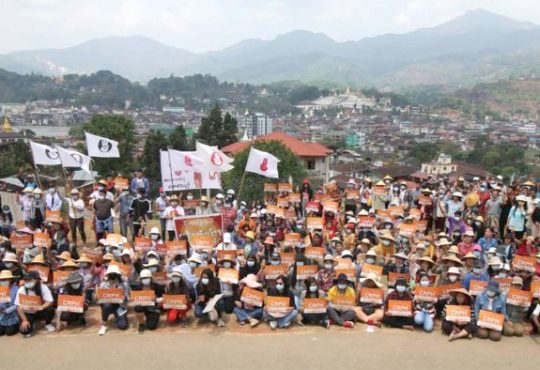 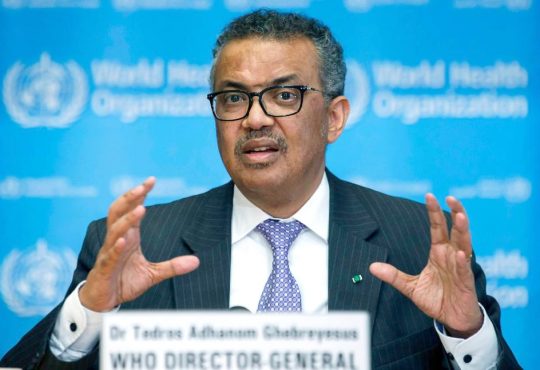 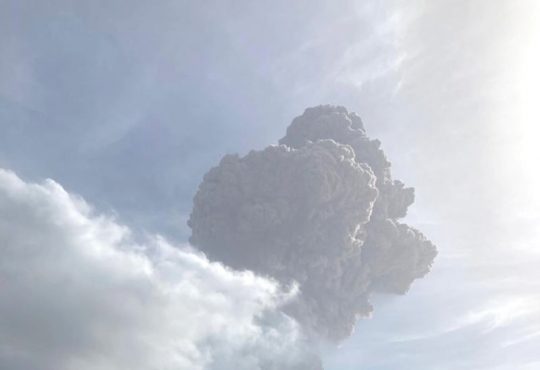