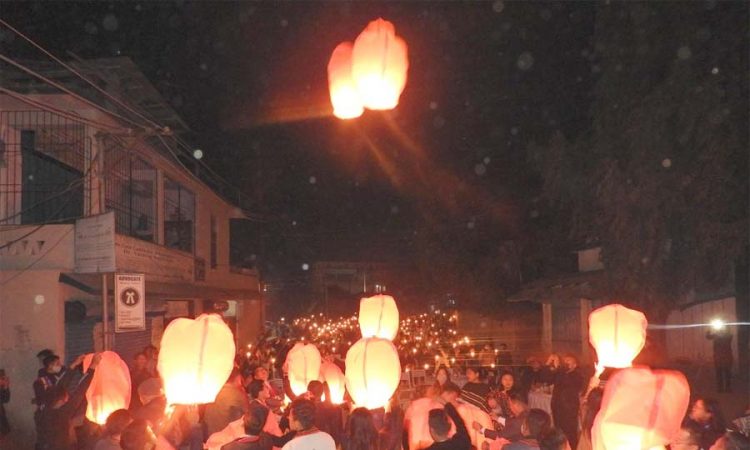 DIMAPUR, JANUARY 31: On the third edition of B&K Memorial Awards, 14 individuals/organisations from 10 categories were honoured for their ‘excellence and contributions to the society’. The programme, organised by Diphupar Naga Students’ Union, was held on Sunday at the gate of Diphupar village.

Through the annual awards, the union recognizes contribution made towards the Naga society by individuals and organizations. The awards were commissioned in memory of the two youths who were killed during the Urban Local Body (ULB) election violence in 2017.
This year’s recipients were Temsusenla Kichu (Promoter), Vishu Rita Krocha (Literature), Lichan Humtsoe (Entrepreneur), Tetseo Sisters (Music), Bambi Kevichusa (Art), Kekhriesilie Rio (Young Achiever), NK Naga (Special Mention), Better Dimapur (Green Award), Menuodilhou Maurice Usou (Sports), Kohima Ao Baptist Arogo (Humanitarian) and HSLC topper for 2020, Abhi Chakraborty, HSSLC toppers (Arts, Commerce, Science) for 2020 Anushka Bhatacherjee, Chumliba R, and Ichha Upadhyay (Academic Excellence).
DNSU Tribunal General, N Pitovi Achumi said that through the awards the union doesn’t intend to judge ones work over the other as all contributions are equally important to move forward as a society.
He explained that due to existing SOPs, the programme could not be held with a larger audience, and the award section had to be organised virtually.
The head GB of the village, in his brief remark, said that late Bendangnungsang Longkumer and late Khriesavizo Metha were always remembered as ‘they died doing something for the Naga society’.
Speaking on behalf of the families, an aunty of Khriesavizo Metha said that DNSU has created a “crown of beauty from the ashes” through the awards and hoped that the union would continue the tradition and inspire others.
A brother of Bendangnungsang, in his remark, expressed gratitude to the union for keeping the “fire of the cause for which they died alive”. At the same time, he advocated the need to be forgiving, “being followers of Jesus Christ”.

The recipients of this year’s awards could not attend the ceremony and send pre-recorded video messages which were played during the function.
At the end, candles were lit and paper lanterns were released in memory of the two youths. (Page News Service)