HomeWorld14 passengers shot dead after being offloaded from bus in Pakistan
World
2 years agoApril 18, 2019No tags

Karachi, April 18: Unidentified gunmen shot dead at least 14 passengers after forcing them to disembark from a bus on a highway in Pakistan’s restive Balochistan province, a media report said Thursday.
According to Levies sources, around 15 to 20 unidentified gunmen in camouflage uniform reportedly stopped five or six buses travelling between Karachi and Gwadar.
They stopped a bus on the Makran Coastal Highway in Balochistan’s Ormara area, checked the identity cards of passengers and offloaded about 16 of them. At least 14 were shot dead, while two passengers managed to escape the massacre and made it to the nearest Levies check post.
They were shifted to a hospital for treatment, the Dawn newspaper reported. Levies and other law enforcement personnel reached the spot and launched an investigation into the incident. The bodies of the victims were recovered from Noor Baksh Hotel, the report said.
The motive behind the killings and the identity of the victims are yet to be ascertained. Balochistan, which borders Afghanistan and Iran, is Pakistan’s largest and poorest province, rife with ethnic, sectarian and separatist insurgencies. An ISIS suicide attack targeting Hazara Shias in the provincial capital of Quetta last week killed 21 people and injured 60 others.
Armed gunmen kidnapped about two dozen passengers from two Karachi-bound coaches from Balochistan’s Mastung area in 2015, killing at least 19 of them in the mountainous area of Khad Kocha. (PTI) 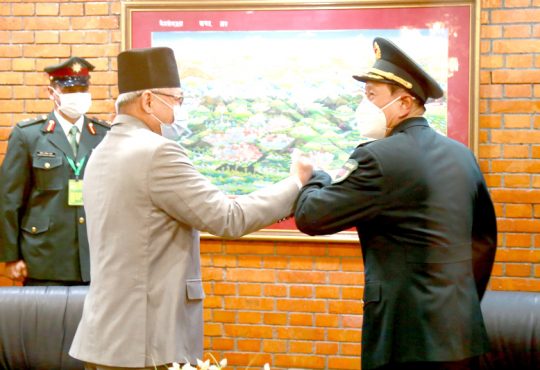