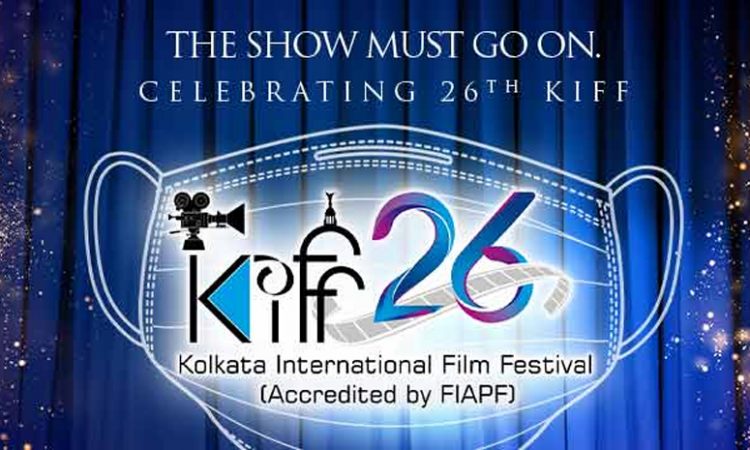 Ray’s classic ‘Apur Sansar’ –the third of a trilogy featuring Soumitra Chatterjee — will be screened at the inauguration of 26th Kolkata International Film Festival (KIFF), to be held from January 8 to 15, West Bengal minister Arup Biswas said.

The 7-day festival will commence by paying tribute to two greats — auteur Satyajit Ray o n his birth centenary, and Chatterjee, who died of post-COVID complications in November last year, the PWD minister said during a press meet here on Saturday.
Biswas, who has been actively involved in organising the festival over the last few years, said a total of 131 films — in feature, short and documentary formats — will be screened at different theatres of the city, including Nandan and Rabindra Sadan.
Minister of State for Cultural Affairs Indranil Sen, who was also present at the meet, told reporters that the organising committee received 1,170 entries from 45 countries, of which 131 were selected for the film carnival.
The annual Satyajit Ray Memorial Lecture, an important part of the festival, will be delivered by director Anubhav Sinha, this year’s topic being ‘Social Responsibility in mainstream Indian cinema’.
Actor-director Parambrata Chatterjee, a member of the organising committee, said six films of Federico Fellini will also be screened at the week-long gala.
Tickets for the festival and delegate cards will be available online, he added. (PTI)