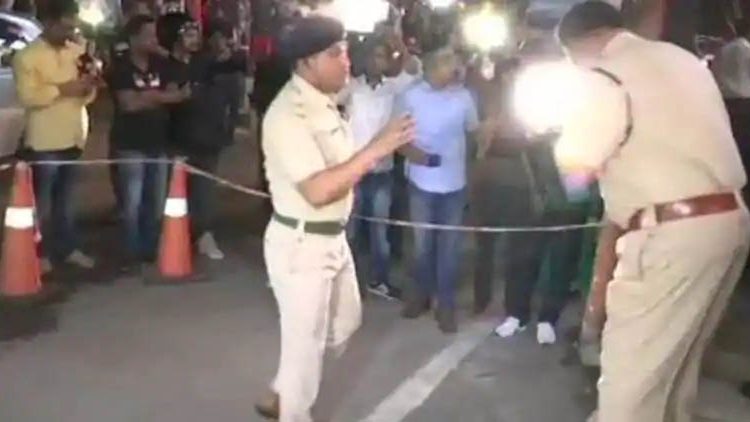 GUWAHATI, May 15: At least 11 people were injured in a grenade blast outside a busy shopping mall in Assam’s Guwahati today evening. The condition of two people is critical and all the injured have been admitted to a hospital.
The Zoo road area, where the blast took place at around 8pm this evening, has been cordoned off.
Two men came on a motorcycle and threw a grenade in front of the shopping mall at arterial R G Baruah Road just opposite the zoo, Police Commissioner Deepak Kumar said.
A faction of terror group ULFA led by Paresh Baruah has claimed responsibility for the attack that rocked the heart of city which is generally bustling with people in the evening.
Senior police officers are at the spot and investigations are underway. (Agencies)