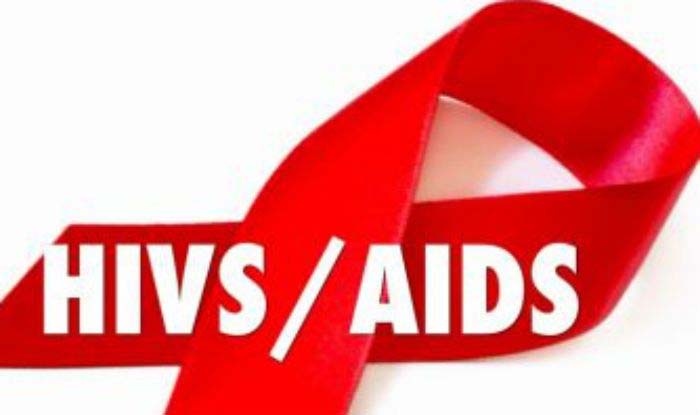 Aizawl, December 1: More than 78 per cent of HIV/AIDS cases in Mizoram, which has the highest prevalence of the disease in the country, resulted from unprotected sex, though a free condom campaign has been running in the state for years, an official said on Tuesday.

At least 10,565 people are currently living with HIV/AIDS in Mizoram, Health Minister Dr R Lalthangliana said at a programme organised on the occasion of the World AIDS Day.
The minister said that majority of the HIV positive cases in Mizoram are transmitted through “unprotected sex” and free condoms will be available in several shops and four- wheeler and two-wheeler taxis.
Lalthangliana also launched an awareness campaign on AIDS, especially on using condoms.
An official of the Mizoram State AIDS Control Society (MSACS) said that 78.01 per cent of HIV-positive cases in the state were sexually transmitted, while more than 20 per cent cases were transmitted through sharing of needles by intravenous drug users.
A free condom scheme has been running in the state for several years but a section of the people has reservations in availing the benefits of it for various reasons, the official said.
Earlier, free condoms were supplied by the National AIDS Control Organisation (NACO) but now an NGO will supply those to Mizoram, he said.
According to the MSACS, at least 23,092 people have been diagnosed with AIDS since October, 1990, and 2,657 people died due to the disease since 2005 when Antiretroviral Therapy (ART) was introduced in the state for its treatment.
The minister said that four more ART centres will be opened in different districts of the state. Mizoram currently has eight such centres.
The World AIDS Day was observed in different parts of the state maintaining Covid-19 safety protocols. (PTI)