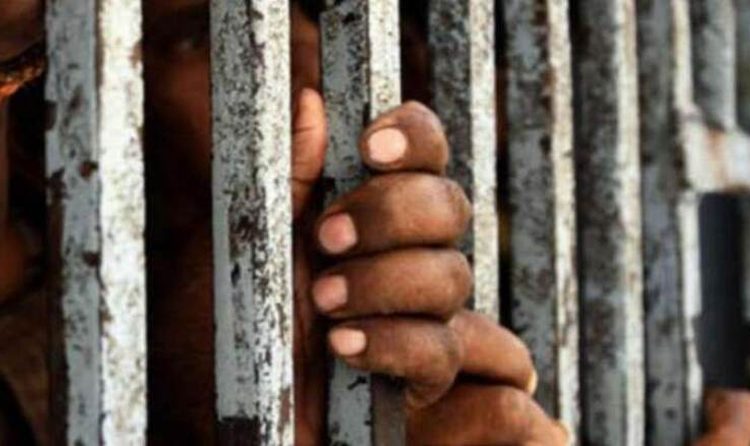 Aizawl, June 23: Mizoram’s COVID-19 tally soared to 18,398 on Wednesday as 419 more people, including 103 jail inmates, tested positive for the infection, a health official said.
All the infected prisoners are inmates of Central Jail, Aizawl, he said.

More than 70 children, six security personnel and two healthcare workers are also among the new patients, the official said.
Also, 16 fresh cases were detected in an orphanage and rehabilitation centre in Aizawl where 528 infections were reported on June 21.
Aizawl district registered the highest number of new cases at 299, followed by Lawngtlai (52) and Kolasib (30), he said.
Four patients have travel history, while the remaining 415 fresh infections were detected during contract tracing, the official said.
The new cases were detected among 3,974 samples that were tested, with the highest single-day positivity rate of 10.82 per cent.
Mizoram now has 4,413 active cases, while 13,900 people have recovered from the disease and 85 patients have succumbed to the infection so far.
The state has thus far tested over 4.62 lakh samples for COVID-19.

The recovery rate among the coronavirus patients in the state stands at 75.55 per cent, while the mortality rate is at 0.46 per cent.
Over 4.14 lakh people have been inoculated thus far, State Immunisation Officer Dr Lalzawmi said. (PTI)