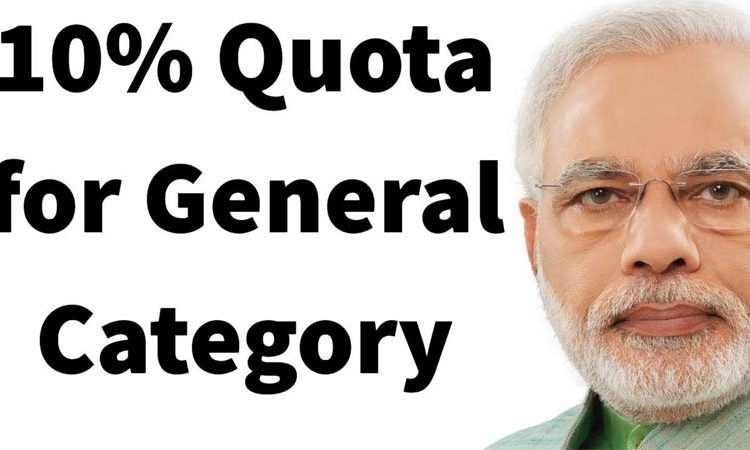 New Delhi, April 15: Central educational institutions across the country will together create over two lakh additional seats over the next two years to implement the 10% reservation for economically weaker sections.
The Union Cabinet on Monday approved a budget of ?4315.15 crore to create the additional seats in 158 institutions, according to senior officials of the Human Resource Development Ministry.
According to the officials, the ministry sought permission from the Election Commission before taking the proposal to the Cabinet as the Model Code of Conduct for the Lok Sabha polls is in place.
However, there was no official announcement of the Union Cabinet’s decision.
A total of 2,14,766 additional seats will be created, with 1,19,983 new seats in 2019-20 and the remaining 95,783 seats to be added in 2020-21, officials said.
In January, Parliament passed the 103rd Constitutional Amendment which provides for 10% reservation in jobs and educational institutions to economically backward sections in the general category. This quota is over and above the existing reservations for Scheduled Castes, Scheduled Tribes and Other Backward Classes. The reservation is meant to be implemented in private institutions as well.
In order to implement the new 10% quota without reducing the proportion of SC, ST, OBC or general seats available, institutions have been asked to increase their total intake by 25%.
(Courtesy: The Hindu)