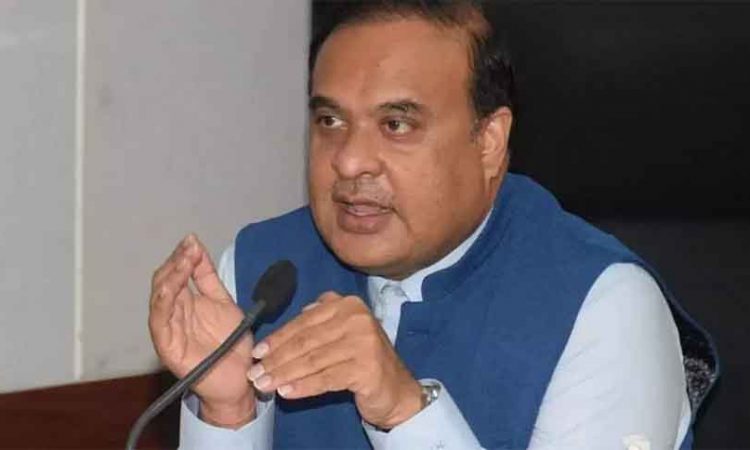 Guwahati, June 9: Assam Chief Minister Himanta Biswa Sarma on Wednesday announced that 10 professional commando battalions will be formed to deal sternly with the new emerging forms of crimes in the state.

Addressing the day-long conference of the Superintendents of Police at Kaziranga, the chief minister said that the deliberations were held to discuss ways of modernising the police force in the wake of new types of crimes detected by the police.
“For this purpose 10 professional commando battalions will be formed to deal sternly with these emerging crimes and 23,000 civil police personnel and 12,000 commando police personnel will be added to the system”, he added.
Recruitment rules for appointment in the police forces will be modified to bring in more professionally qualified and skilled manpower into the system, Sarma said.
Taking into consideration the welfare of police personnel, police quarters will be constructed and two shifts duty at all police stations would be introduced to reduce the workload of the police personnel, he said.
The chief minister said that it wasa meaningful day of constructive deliberations on policing and how to make Assam as among the best states in internal security.

The meeting was attended by Director General of Police, all Superintendents of Police and senior officials of the state government. (PTI)