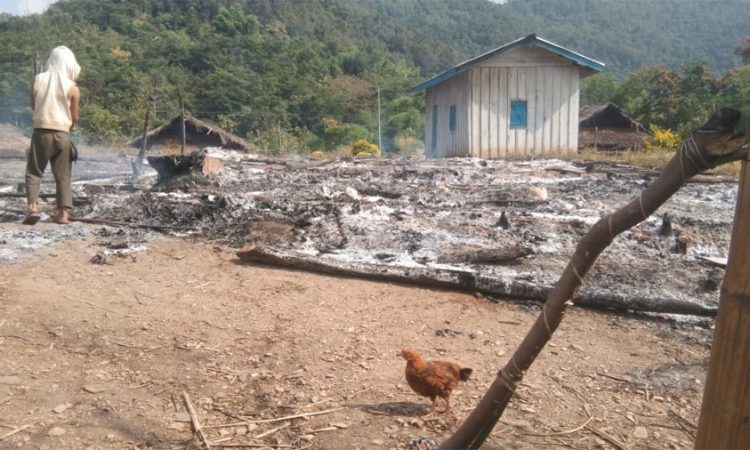 Kohima, November 18: Nagaland police chief rushed to the incident site where one person was reportedly killed and another injured during inter-tribal feud in Noklak district.

Director General of Police (DGP), T J Longkumer, rushed to the area to take of the situation arising out of this morning’s incident at Thongsou village under Thonknyu sub-division in Noklak district. He held a high level meeting of district administration to take stock of the situation.
Sources said incident took place this morning at around 5 a.m. when a group of miscreants armed with weapons and crude weapons swooped down on villagers of Thongsou killing one person and causing injury to another. The miscreants also torched several houses before they fled.
Situation is tense but authorities have rushed police in the area to thwart escalation of situation in the area.
After the incident administration with police rushed to the area and took control of the situation.
Sources further said NGOs in the area are trying to defuse the situation.
Sources said that the incident took place due to a land dispute between two tribes.
(Page News Service) 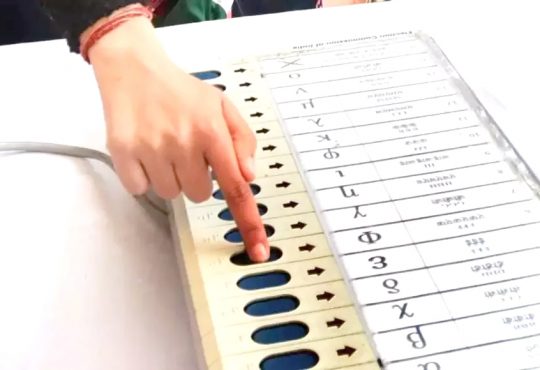