Dimapur, October 20: Noklak Police today arrested one person identified as Wakho Konyak, who alleged tried to kill a person in the wee hours today and escaped. However, after thorough searching, Noklak police caught the accused at his residence.
The accused and victim were friends were involved in a conflict over financial misunderstandings, according to police.
According to the police PRO, the accused has been forwarded to judiciary custody and further investigation is on. (Page News Service) 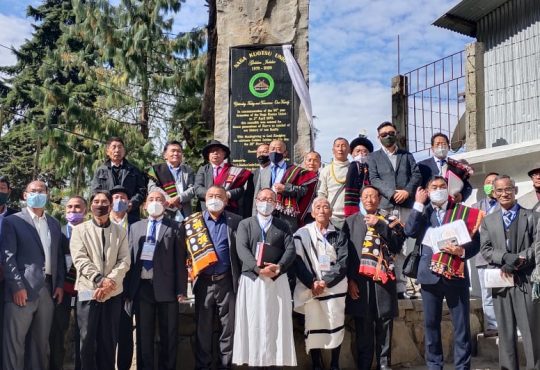