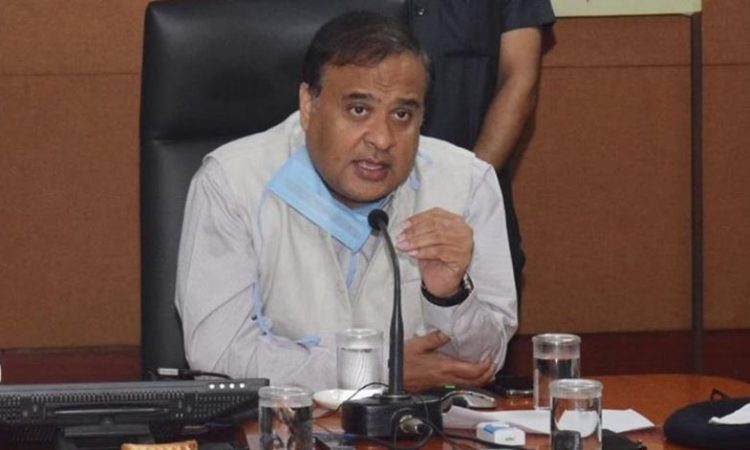 Guwahati, April 6: The Assam government on Monday said it is actively considering to start a permit system for people wishing to enter the state after the 21-day lockdown to combat the coronavirus outbreak ends on April 14.
Addressing a press conference, Health Minister Himanta Biswa Sarma said the state government wants to regulate the inflow of the people, including permanent residents, who are planning to come to Assam after the nationwide lockdown is over.
“We will allow phase-wise entry into Assam because if, for example 50,000 people arrive on a single day then we will not be able to handle that load as we do not have such a big quarantine facility. So, we will have to sequence them,” he added.
The government will take a final call on this by Wednesday and will launch a website through which people can apply if they want to come to Assam, Sarma said.
“The Assam government is mulling to introduce an entry permit to regulate the (number of) people coming to Assam from a health point of view. It is not a restriction to come to Assam, but to rationalise the load depending upon our quarantine facility,” he said.
For the people residing in other northeastern states and passing through Assam, the state may issue transit pass and every such detail will be considered once the plan is finalised within the next two days, he said.
The minister also warned of strict action if the attendees of a congregation at Tablighi Jamaat Markaz in Delhi’s Nizamuddin West last month fail to report for testing for COVID-19 by the end of the day.
“The government will register a case of willful negligence against them if they do not report by today. There is a provision for that under the Disaster Management Act,” he added.
Sarma said the Health Department estimates that 617 people from the state attended the event, of which samples of 128 are yet to be taken.
Assam has so far reported 26 positive cases. (PTI)